From Elemental - Official Wiki
Revision as of 12:44, 13 February 2022 by RhoninMagus (talk | contribs) (Created page with "{{DISPLAYTITLE:<span style="position: absolute; clip: rect(1px 1px 1px 1px); clip: rect(1px, 1px, 1px, 1px);">{{FULLPAGENAME}}</span>}} {{HeaderTemplate |welcome=Sovereigns and Factions }} {{SectionTemplate |h=h1 |title=Kingdoms of Men |content= To understand the Kingdoms one must remember Amarian the Great. Amarian was arguably the most powerful channeler since Hosten. Amarian was instrumental in the downfall of the Titans. He was the undisputed king of all mortal men...")
(diff) ← Older revision | Latest revision (diff) | Newer revision → (diff)
Jump to navigation Jump to search

To understand the Kingdoms one must remember Amarian the Great. Amarian was arguably the most powerful channeler since Hosten.

Amarian was instrumental in the downfall of the Titans. He was the undisputed king of all mortal men of Elemental. Unfortunately, he would not live to see the kingdom of men reborn but instead died in battle at the Henge as chronicled by Ezmir the Scribe.

It was, for a time, believed that his gifted daughter, Procipinee, would, as heir, inherit the throne of all men. But such was not to be. Instead, we are left with four different factions that strive to be the leader of mortal men of Elemental. 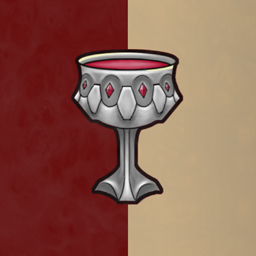 The people of Altar belong to no one race, no one creed. Miners and scholars alike stand in their councils; peasants and soldiers stand shoulder-to-shoulder in their armies. All value accomplishment, not pedigree. They led the so-called ‘Nobles Revolt’ against Queen Procipinee of New Pariden, in the name of the one overriding cause they have in common; freedom. Freedom for themselves, and all of Elemental. 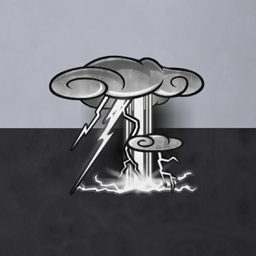 The people of Capitar are the descendants of the great trading houses of old - the LaMord, the Serrano, the Ruvennese - the merchants and traders of the old kingdoms. They have a strong distaste for empires, and kings who rule by fiat, for in the time that was, the time before the cataclysm, they made their own wealth, and created great prosperity for those who were loyal to them. 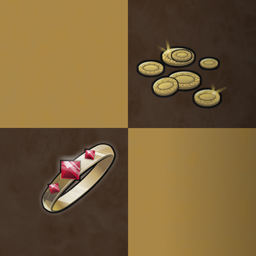 The people of Gilden are the “Ironeers”: descendants of the Iron Tribes who were the first to master the art of shaping metal. In the days of the Magi clans, the Aivernach forged the swords of mastery, legendary weapons still prized by Man and Fallen alike. In those isolated pockets of civilization reclaimed from the wilderness, a skilled few still toil in the ancient crafts their forebearers mastered. They seek a leader to help them reclaim the land... and their pride. 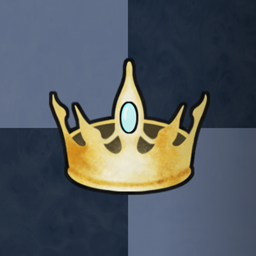 The people of Pariden see themselves as the last hope of mankind in a world gradually consumed by darkness and disorder. They are inheritors of the Decalon, the great books carried west by Ezmir the Scribe, now contained in the library in New Pariden. They see Queen Procipinee as the heir to the throne of Amarian III, who led the Great Army of the West into battle against the Titan Curgen. Other kingdoms are, at best, rebels, and at worst, traitors. 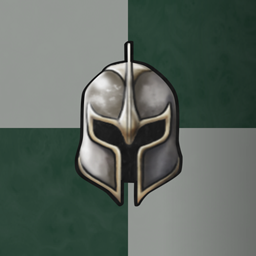 The people of Tarth are warriors, gladiators and slaves who rebelled against their masters, the merchant lords of Capitar. A century of being treated as little more than playthings has left these former slaves with a burning desire to use their strength in pursuit of revenge, rather than more constructive purposes. Lady Irane is teaching them the virtues of discipline, and order.

Empires of the Fallen

The Titans are gone, but not their ideology. The Empires have only contempt for the Kingdoms who squabble amongst themselves over whether leadership should be hereditary or through some kind of vote. The mightiest should rule. The weaker should follow. How could it possibly be any other way?

The Empires recognize that the transition from life to death contains the greatest of magic. They remain disgusted by the Kingdoms who leech life from the world as if they were parasites of life itself. 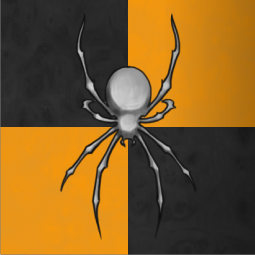 Those who call the people of Kraxis traitors are fools. The Krax are survivors - men and women who were trapped in the East when the continent split. As the savage remnants of Curgen’s armies ravaged the land, the Krax stood tall and steadfast, remaining united to resist the Fallen. Now that those same Fallen tribes have begun to form empires, it is only sense to make alliance with them... for they are neighbors, and the kingdoms of the West are a world away. 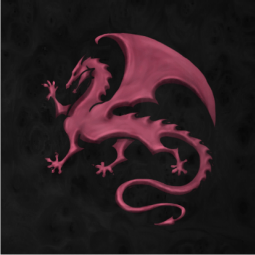 The people of Magnar are the greatest soldiers of the former Imperium. Shaped thousands of years ago by Curgen’s magics to serve as his personal bodyguard and to command his armies, their loyalty to him is inbred. Their loyalty to power, though, is learned - the Emperor who can lead them to glory will have both their respect, and their allegiance.

The people of Resoln are called Wraiths by some, monsters by others. They are neither Man nor Fallen, but creatures of dark sorcery and magic, transformed by the spell that gave Ceresa power. They are bound to her by that spell, a bond that cannot be broken by even the most powerful of enchanters 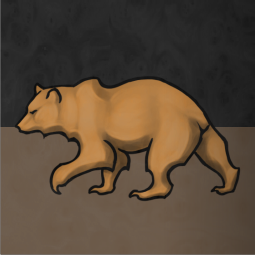 The Urxen are the first and most numerous of all Fallen tribes. There are many who believe that the great migrations of the Urxen tribes in the last millennium - their journey north, their shift in loyalties from Curgen to Illosa, the Lady Umber - was the single most important factor in the Emperor’s downfall. 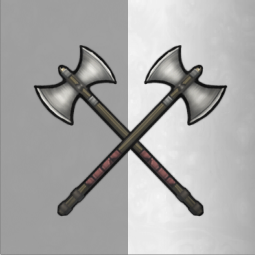 The people of Yithril are those who the armies of mankind called Trogs, a name said to have come from the first of their kind, D’rog, who slew the last descendant of Ereog in the great battle at Engar’s Plain. The Trogs, or D’rog, are warriors, violence and butchery is to them what milk and honey are to other races.